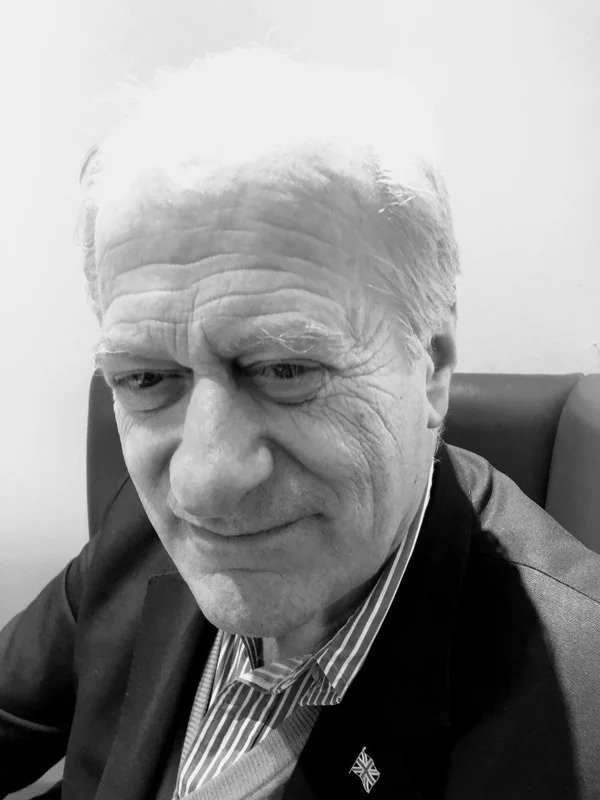 London Sir William Jaffray is the co-Founder and Chairman of Democracy17.4 membership association, a campaign group for a clean Brexit.

William campaigned throughout the four months leading up to the Referendum in 2016 in the Borough of Kensington & Chelsea, organising his own team of volunteers.

He is currently working to address the post-Brexit issue of disenfranchisement and the political reform required to restore the franchise to the British people through direct democracy and accountability.

Glynn is 43, was born and raised in a small pit village in East Durham and now lives in Hetton-le-Hole, Sunderland.

Glynn went straight from school into a Youth Training Scheme, and then into construction until 2011, when the industry took a downturn. He then moved into the energy industry as a Senior Complaints Handler where he continues to work today.

Glynn has a teenage daughter who is the main reason he got involved with the Democrats and Veterans and he wants to make not just his community but his country a better place for her to grow up in - which is also why he voted to leave the EU and return sovereignty and decision-making powers to Britain.

Glynn brings a passion and enthusiasm to the table and tries to see the best in any situation. The skills transferred from his professional role include mitigating with people and are proving valuable in serving members and resolving the inevitable disputes that arise both internally and externally.

Julian’s started his working life by joining the Royal Air Force as an Air Crash Rescue Fireman in 1978.

He now runs his own business in West Wiltshire.

Politics has changed; no longer do our elected ‘representatives’ represent the will of the people.

Shaun has been involved on the periphery of politics for most of his adult life and watched as the majority’s views have been increasingly ignored by Government.

5 Star offer a move back to a true democracy, where the people’s views actually count for something! For Shaun this is what democracy is all about and under a system of direct democracy the will of the people will be listened to once more.

Shaun's aim is to make North Wales the flagship region for the DVDDP. This region is crying out for change! After years of political abuse by MP’s from all parties and neglect from the Welsh Assembly, North Wales is ready for an alternative solution to be introduced. Its people are tired of “old politics”. They are frustrated by not being listened to by local councils and national governments. We must change politics and bring the people back to it. 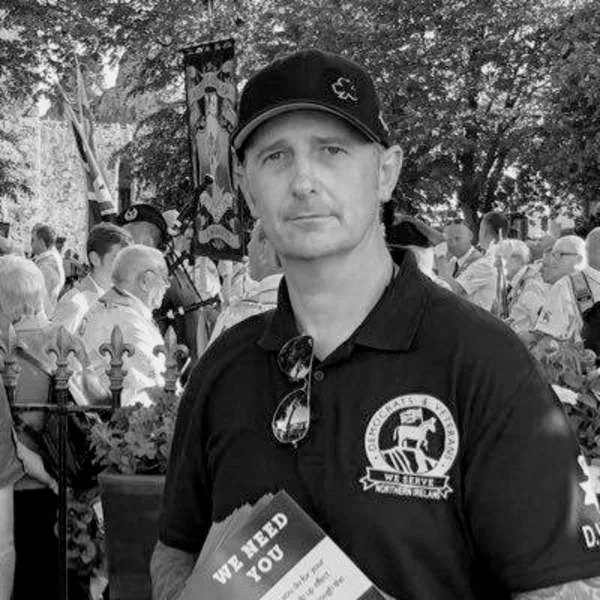 Anto Wickham is a 22-year army veteran, having served his time in the Royal Irish Rangers Regiment all over the world. Leaving the army in 2007 as a Warrant Officer, Anto went into the private security industry and has operated in hostile environments throughout the world looking after an array of clients that ranged from civilians, US Military colonels, judges, and diplomats.

Anto believes in taking pride in providing the best security possible for his clients and ensuring their safety at all times; always going above and beyond.

Anto is from Northern Ireland and is passionate about politics. Until he joined the Democrats and Veterans he had never been a member of any political party as he never found one that represented his beliefs or values.

Anto has been a driving forces behind the party’s launch and promotion within the province. He wants to bring the party to the forefront of Northern Ireland politics and knows this is going to be a hard fight and that there are many battles ahead.

He is a family man with six children, four boys and two girls. Three of his sons are serving in the British Army, his oldest daughter is a nurse, with one son attending college, and a daughter in her last year of school. He is excited to have recently become a grandfather for the first time. He is already building an assault course (play park) at the side of his house for his granddaughter!